Researchers believe that sections of comments from readers of prominent Western news websites have been infiltrated by pro-Russian trolls who want to manipulate the image of public opinion.

The main influence operation is said to have targeted 32 online media outlets in 16 countries, including the Daily Mail, the Daily Express, the Times, the Fox News and the Washington Post.

Nearly 250 stories were found to contain provocative pro-Kremlin or anti-Western sentiments in comments on issues relevant to Russia (such as tensions in Crimea) since an investigation began in April.

The ongoing campaign is believed to have intensified since 2018, but more recently the withdrawal of the United States and the United Kingdom from Afghanistan has exploded.

“This report highlights the threat to our democracy from the Russian state that supports misinformation on the Internet,” said Foreign Secretary Dominic Raab.

“The UK is working closely with international allies to deal with Kremlin trolls who pass lies.”

Comments are often posted early and receive an unusually high number of votes on sites that allow other readers to like and dislike them, according to Cardiff University’s Oscar Open Source Communications Research (Oscar) program, supported by Foreign Office.

These reactions are selectively used as the basis for Russian media stories to suggest Western public approval of Kremlin policies or discontent against Western governments.

For example, an aggregator service called inoSMI.ru – which is connected to the Russia Today network – has a headline with a comment in an article in The Times that translates into: “British: Putin realized that the NATO will not fight for Ukraine (The Times) “.

They were then amplified through social media, as well as on marginal websites with a history of information dissemination and propaganda, some with links to Russian intelligence agencies.

While some of the comments may have come from Western users, researchers say there are signs in the data that indicate a degree of inauthenticity, with some accounts pointing out that this is a coordinated effort.

Professor Martin Innes, director of the Crime and Security Research Institute at Cardiff University, said it was easy to create an account and quickly start posting comments in some places without any identity checks.

“We posted a comment as soon as it was recorded, in some of them a comment can be posted and it shows up almost instantly, so it’s a real vulnerability and it’s open to being manipulated by state actors but also by any other person, “he said.

Forensic behavior analysis of account profiles posting pro-Kremlin comments showed that some of these users repeatedly change personality and location.

In 2014, The Guardian moderators noticed pro-Kremlin comments on its coverage of Ukraine, although there was no conclusive evidence about who was behind it.

Professor Innes said: “My best assessment or guess is that it happened in 2014, and I suspect a lot of attention was directed more towards creating fake social media accounts on Twitter, Facebook, Reddit and sites like that.

“But as these platforms have improved by defending themselves, I have the feeling that those people who want to participate in this type of activity have drifted towards this type of site, so probably from 2018, 2019 and it has been growing ever since. “ 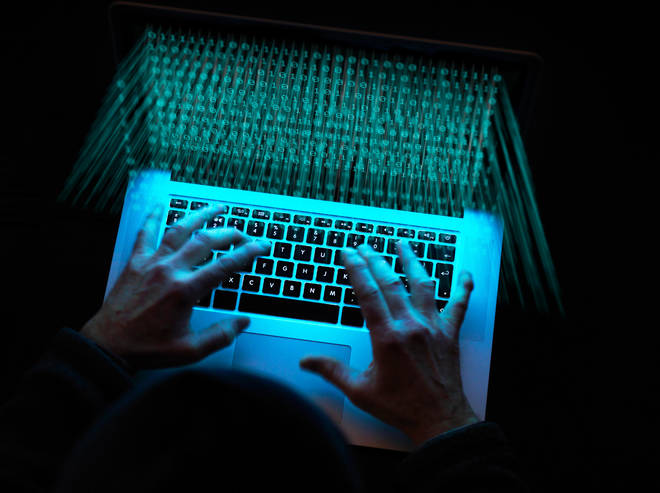